The History of Dentistry: From the Ancient World to Modern Times 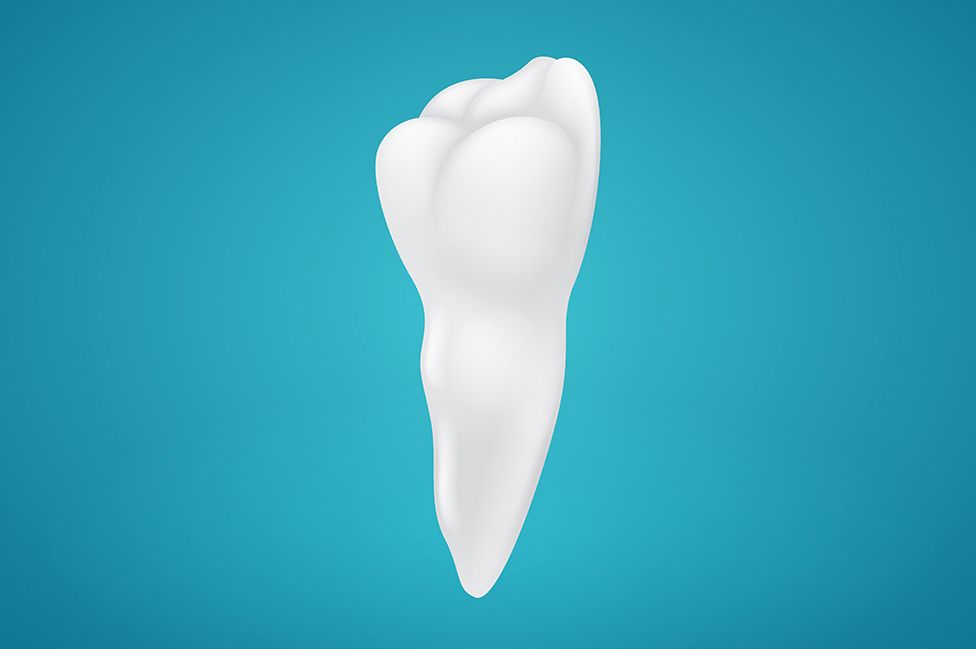 At Clarksville Smile, we believe that good general dentistry is rooted in patient education. By knowing more about dental care and dental health, patients are better able to take care of their teeth and gums, and to appreciate the way that dental procedures work.

Dentistry in the Ancient World

Even in early civilizations, healthy smiles were an important concern. Some key dental care innovations in the ancient world include the following:

Dentistry in the Middle Ages

In the Middle Ages, dentistry started to come into its own thanks to a number of key innovations worldwide.

Dentistry in the 18th Century

Dentistry makes some major improvements as a profession during the 18th century.

Dentistry in the 19th Century

Many major advances in the 19th century would help bring dentistry closer to where it is today.

Dentistry in the 20th Century and Beyond

The innovations of the 20th century are too numerous to count, but key findings and leaps forward in technology have brought dentistry to the place it is today.

For more information about dental care and improving the beauty of your smile, be sure to contact an experienced cosmetic and restorative dentist today. The team at Clarksville Smile is here to answer all of your questions and address your dental health needs.